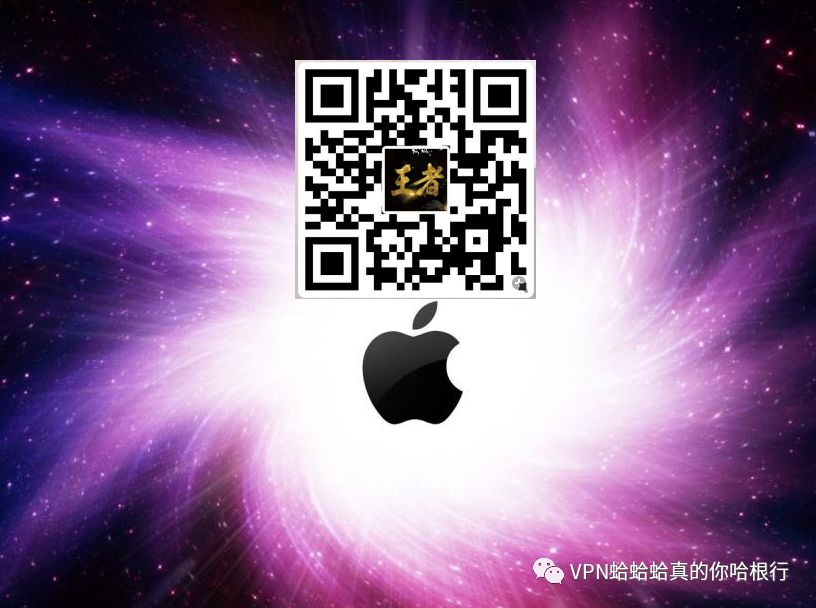 'Yes, I know,' Lavendale interrupted, rising, 'but, you know, there's always chance to be reckoned with, and I've one card up my sleeve, anyway. I know all about him and he doesn't suspect me yet.' ...'Exactly why am I asked to this festive lunch?' Suzanne de Freyne inquired, as she leaned back upon a settee in the small lounge which led into the Milan grill-room, at a few minutes before one o'clock that morning.'Because I am up against a cul-de-sac,' Lavendale confessed, 'and I want your woman's wit to show me the way out.''You seem to be taking it for granted that we are allies,' she remarked.'We are to a certain extent,' he pleaded. 'You must admit that a Germanized United States would be bad for you, and that is what we have to fight against.'A waiter set down two cocktails upon a small table in front of them. She sipped hers deliberately.'Tell me, what is the trouble with this man Kessner?' she asked. 'Of what is it that you really suspect him?''I wish I knew,' Lavendale groaned. 'These are the bald facts. Washington and New York, during the last six months, have been the scene of the most desperate efforts of German diplomacy and political manoeuvring, with one sole aim—that of preventing the export of munitions of war to England or France. Money has been spent like water but the progress has been too slow. Germany has gained adherents to her point of view, but not enough. America is in a position to be of immense use to the Allies and none whatever to Germany or Austria, and up to the present she shows no signs of ceasing to supply England and France and Russia with all the munitions she can turn out. The German Party in America have taken stock of these things. They have measured their weakness and tasted defeat. Everything up to this point has been above-board. We understood perfectly well what they were fighting for, and to a certain extent admitted their grievance.''They had no grievance,' Miss de Freyne interposed.'Perhaps not a logical one,' Lavendale admitted, 'but you see it is perfectly true that while they are supplying munitions on an immense scale to the Allies, they are supplying none at all to Germany and Austria. That is, of course, owing to England's control of the sea, but it is galling to Germany and Austria to know that a neutral country is providing her enemies with the means of waging warfare against her. From their point of view it is not ideal neutrality, is it?''America is perfectly ready to supply Germany and Austria as well,' she reminded him. 'Besides, Germany and Austria both supplied England during the Boer War.''That, of course, is what makes America's position logical,' he went on, 'but listen. Kessner and his friends have obviously come to an end of their intriguing in the direction of stopping supplies. They have dropped their newspaper campaign. They have shrugged their shoulders and apparently accepted the inevitable. No one who knows them would believe them capable of anything of the sort. Kessner has been over here for a month. He was in Germany when I was. He spent a week with the Chancellor and a long time with the Kaiser himself. Heyl and both the Hindemanns are over here, too. They have also been in Germany. You see, they are all entitled to call themselves Americans, although they are Germans at heart.''You think that there is some fresh scheme on?' she asked.'I am perfectly certain there is,' he said firmly. 'Not only that, but I have an idea as to its bearing.... This is our friend. If you don't know him by sight, prepare for a shock.'A small man, dressed in plain black clothes, with broad-toed shoes and a tie almost clerical in its simplicity, had entered the place and was handing his bowler hat to an attendant. His complexion was sallow, his general air one of complete insignificance. Suzanne watched the greeting between the two with intense interest. It was hard to realize that this was Ludwig Kessner, twenty times a millionaire.The little man's speech and manners wholly belied his appearance. His assurance was unlimited. He talked easily and with confidence.'Well, young fellow,' he exclaimed, 'so we are back in London, eh? Not late, am I?''Not a moment,' Lavendale assured him. 'I want to present you, if I may, to Miss de Freyne, who is lunching with us. Miss de Freyne,' he added, 'this is Mr. Kessner.'She rose with a charming little smile and shook hands with him. Mr. Kessner seemed to see no reason why he should conceal his admiration. He walked close to her side as they entered the luncheon-room.'Our young friend and I,' he remarked, 'were hanging over the side of a steamer, looking out for submarines, this time yesterday. Not particularly good for the appetite, that sort of thing.'